We all have a dream destination, a place that we want to go to, a place that if asked the question ‘If you could only ever go on holiday once where would you go?’ you would instantly answer with that city’s name. Mine was, and in many ways still is New York City.
So when Keren and I where having our monthly 03 meeting over breakfast and Keren said she wanted me to go with to New York City I almost fell off my chair.

It was a real emotional roller coaster for me. Not just because I was going to a City I always wanted to go to but because I was going to New York Comic Con. I love comics and I love my action heroes even more, and now I am going to the Big Apple to be a part of a 4 day event that is all about comic books and action heroes. So naturally my emotions went back and fourth. I was happy one day, excited the next and in disbelief the day after that. To help with this roller coaster was the fact that I was going to New York to help with the social media marketing of a Movie about Hercules, and to quote Renny Harlin (the director) “the original super hero”, this all made it seam to good to be true, too awesome to be true.


What do you do first 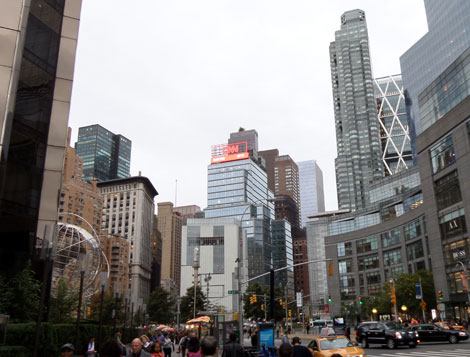 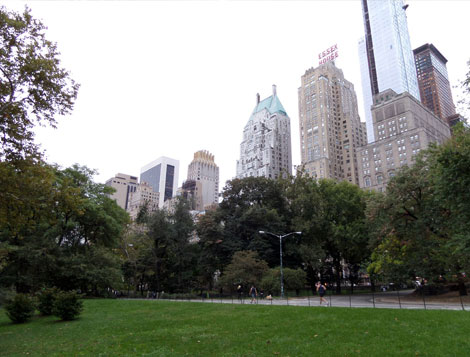 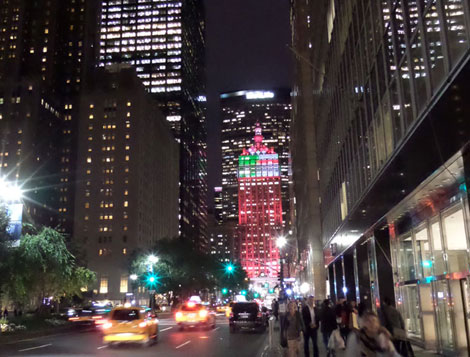 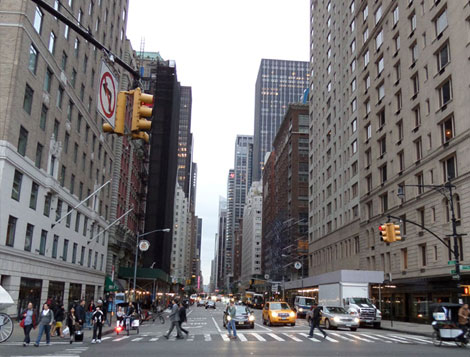 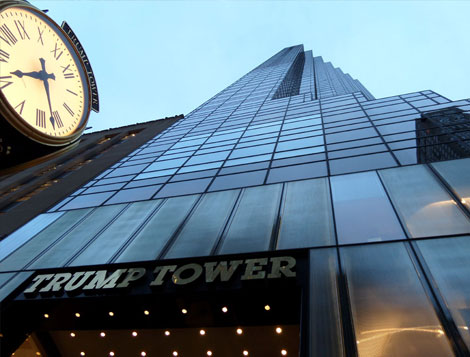 A look at Comic Con

Comic Con is mind blowing, so many super fans in one place, one really big place. There is so much to see and so much more going on. There was all the stalls, signings, live action drawing sessions with the artists and much much more. When you get in there its really hard to decide what to do. Since I couldn’t decide what to do and where to go first I just wandered around, just looking at all the people and displays. Yes I looked at the people. See, there is something awesome about Comic Con – something I didn’t expect would be the best part, and that is the fans.
It’s the fans that make it awesome, they spend months working on their costumes for these 4 days and I made it my mission to catch them on camera.

Here are some of my favorite costumes. 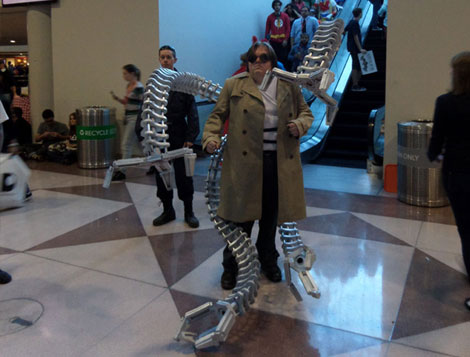 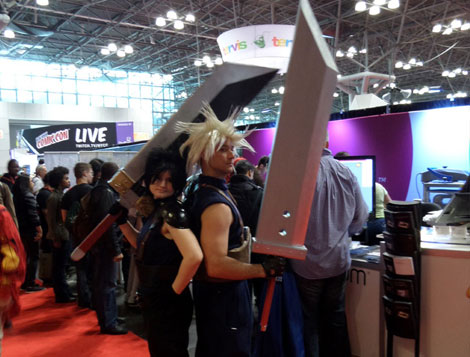 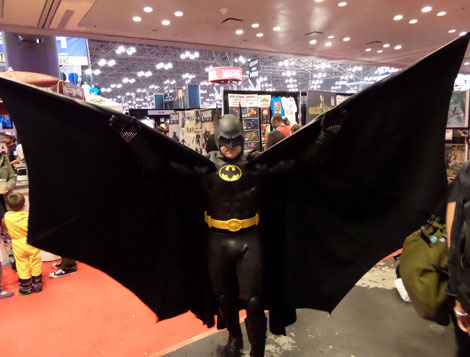 And in between all those thousands of fans and super fans i found Waldo, I couldn’t believe it when I saw him. It was awesome! 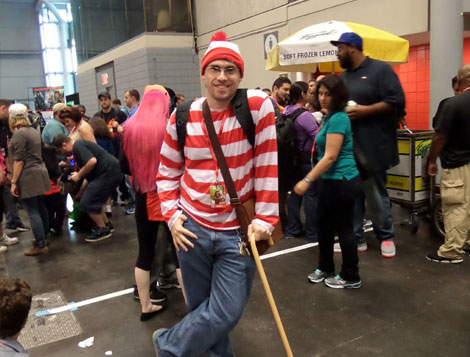 The real reason for my trip

One of the most memorable parts of my trip was the time spent with the cast and production team of Hercules – the Legend Begins. They are such an amazing group. At first I was nervous to meet them, I sat at dinner and couldn’t think of anything to say I was star struck. But they were all so great and also so passionate about the movie that they made I cant wish them anything more than the best for this movie and after seeing the trailer I will definitely be the first in line to see this oh so awesome movie in 3D.
And if you haven’t seen the trailer yet, or if you have seen it here it is again.