This year, Tam, Amy and Keren represented TLD at the Udaya Live Yoga and Music Festival – between 14-19 August. 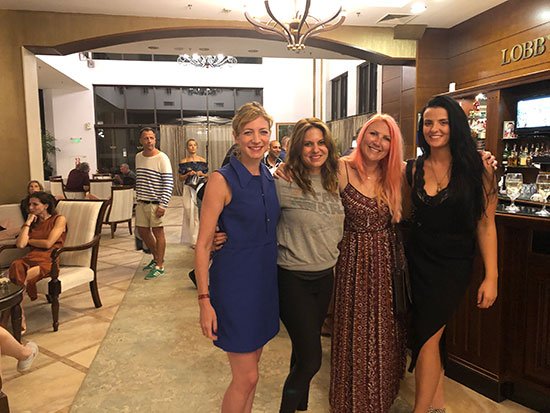 We got to hang out with many friends as well as several of Keren’s family members.

Naturally, being the hard working team we are, we made sure we were on top of ALL client work, especially the projects and Loyalty Club tasks.

And, because of a combination of efficiency and communication, we also managed to fit in food, yoga, dancing, bonding and fun!

Afterwards, we went to Sofia, the capital city of Bulgaria, and spent a few more days there, working at the studio.

Lots of people may be confused about the Yoga/Bulgaria/Film Studio Connection and probably too scared or busy to ask questions. So, we’ve put together some fun facts!

We hope this brings you peace and clarity – perhaps not to the same extent as attending UdayaLive did for us, but you can always book next year. Let us know if you want a special friends and family code. And enjoy these pictures in the meantime! 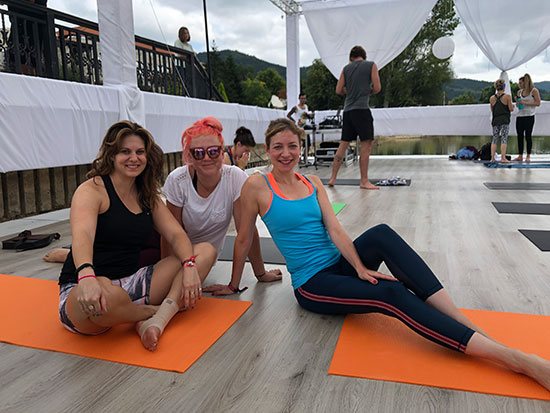 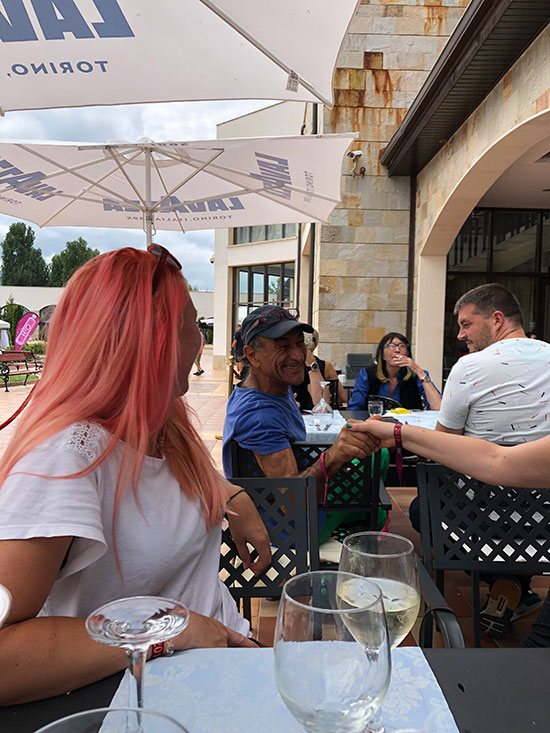 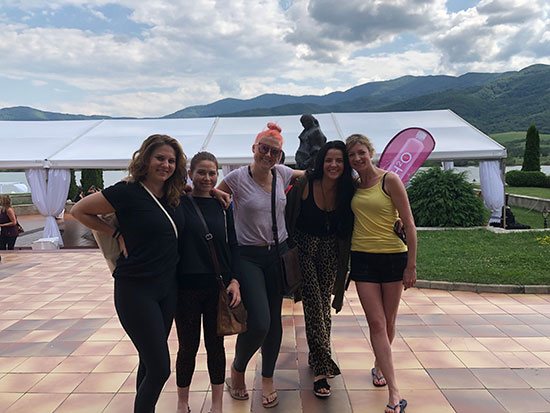 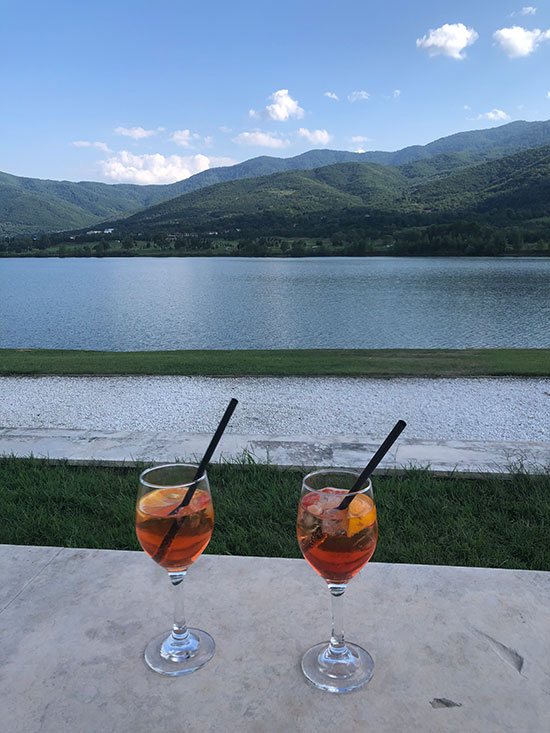 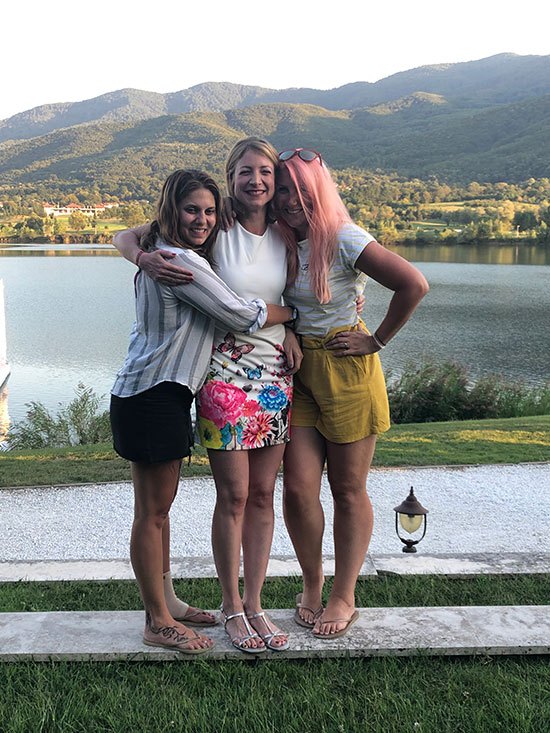 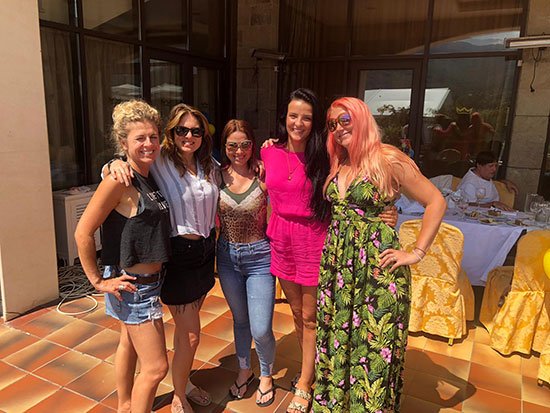