Public Speaking.
A term that can strike fear into the hearts of most people, myself included. One person who does not seem to share this view is Keren. She believes that Public Speaking is an essential skill and excels at it. Unlike the rest of us. Ask us to meet with a client, chat to each other, argue over who gets the coldest coke or biggest ice cream, no problem, but place us in front of a room full of people and we turn to gibbering wrecks (some of us more than others.. *note to self!)

So, every Friday, almost without fail, Keren drags us, kicking and screaming, from the office, using the term ‘screen break’ as an excuse for us to brush up on our public speaking skills. This is affectionately (and I use that term VERY loosely) known as PSP, and, unfortunately, does not involve any hand held game consoles.

In the beginning was a word

The first time I ever had to do this in front of the TLD team it felt as if my heart was clawing it’s way out of my neck, I had a severe case of clammy hands, shaky knees, and I’m pretty sure I went from white to red within 0.2 seconds of standing up. It’s ridiculous really when you think about it. We socialise with each other on a daily basis, talking, laughing, joking, but yet having to standing up and give my 2 pence about a predetermined topic to these same people causes me to age about 10 years from the stress of it all!
Public Speaking has a few issues in my eyes. Not only do you have to speak in coherent sentences, you have to do it in a way that will keep your audience captivated, hanging on your every word. And this has to be done whilst speaking slowly and clearly.

So you master speaking at 2 miles an hour, thinking that if you can do this you’ll be fine. But no. No sooner than you’ve accomplished this you’re then told to throw in some hand gestures, speak with feeling! And to use the space around you! Try that when if feels like you have ten arms that all seem to have doubled in length, your finger tips dragging along the floor like some deranged ape. 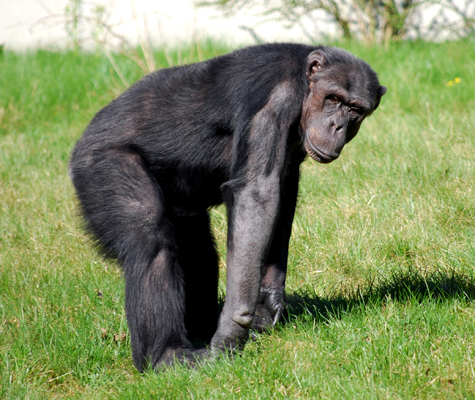 And then, just as you think things can’t get any worse, you’re expected to walk. Walk and talk. And make it look natural. As if talking by itself isn’t difficult enough! Someone once told me to imagine every body in the room naked. I don’t know who came up with that idea, but when I do Public Speaking I can assure you naked people are the last thing on my mind! 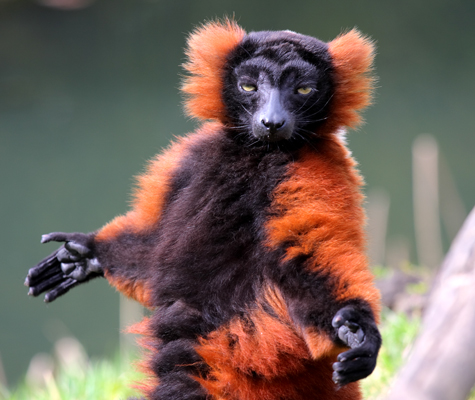 Now, don’t let me be the one to put you off Public Speaking! It’s not all bad! Once yours is over with you get to sit and listen to others who are undoubtedly going through the same process that you’ve just gone through. And I have to admit it the more we practice, the easier it gets, which means that there might be some truth in the phrase “practice makes perfect… one day!”