Every year, Amy visits us and we do some cool team building stuff. This year we exceeded ourselves and had an amazing Treasure Hunt, with rhymes! It was so fun I can’t quite believe it.
JP came up with a cool app which allowed for random selection of the team mates. He explained the rules of the game:


We had a few “special friends of TLD” get involved so a total of 14 people went out in the streets of Soho. One of the challenges was to ask for the flavours at Hummingbird Bakery and I think after a few teams had gone in the staff were just saying “10 flavours” as soon as they saw people walk in! It’s good publicity for Hummingbird Bakery, obviously. Other locations were Madame JoJos, Scribbles card shop, Bodeans, Muriel’s Kitchen (which opens in Soho soon), the Noel Street Mural, and local bubble tea shops.

And a little extra – Diana’s Jig in front of Bodeans!

And some more pictures of the team! 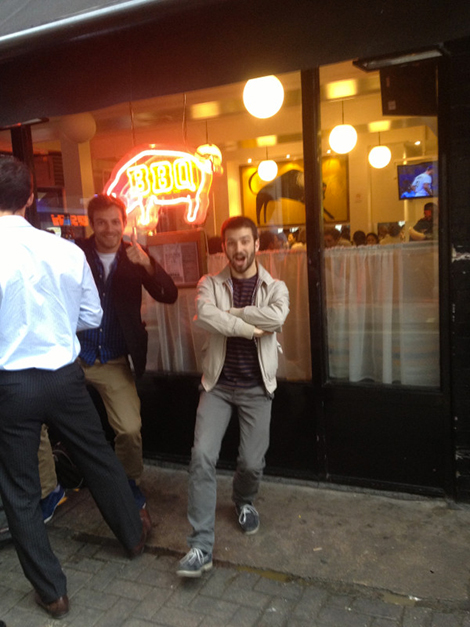 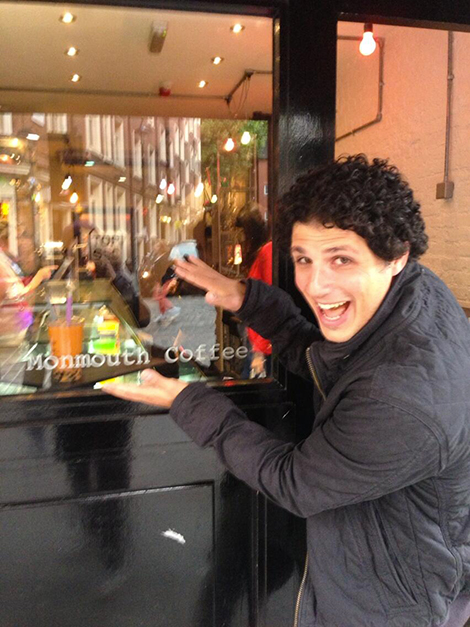 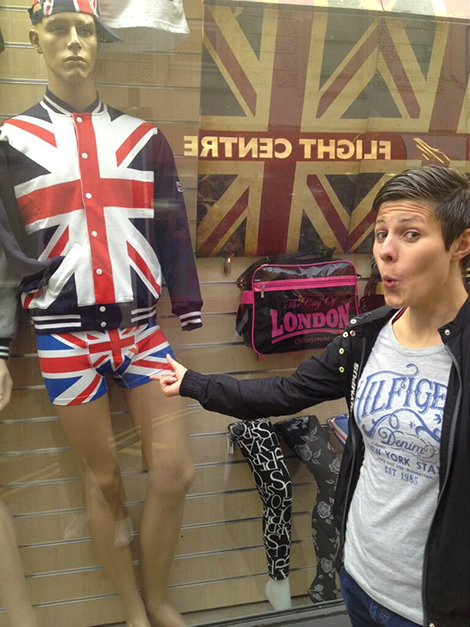 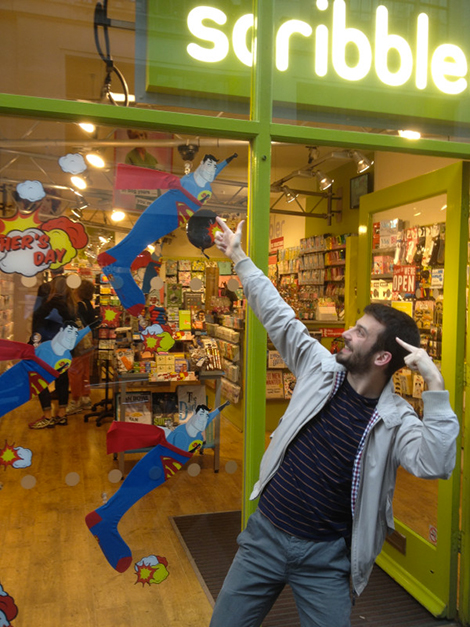 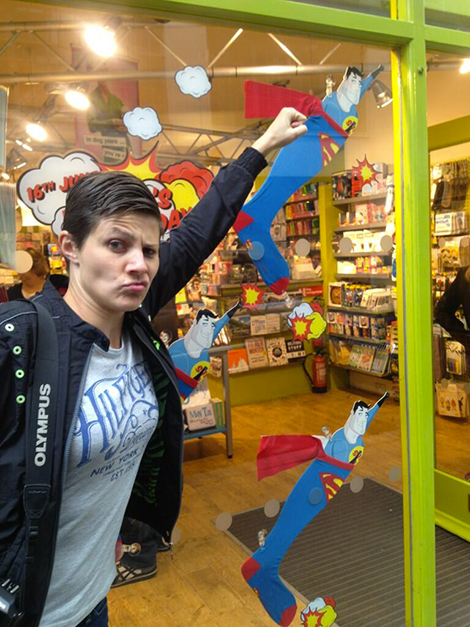 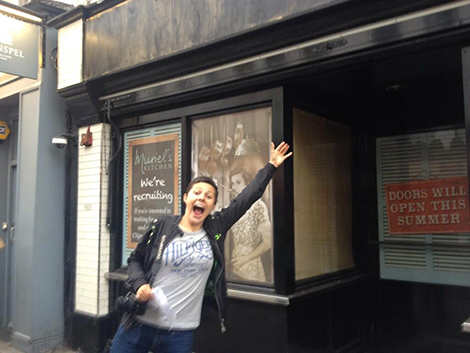 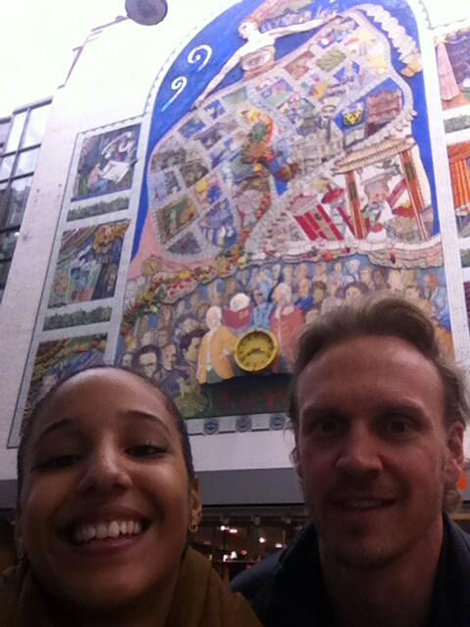 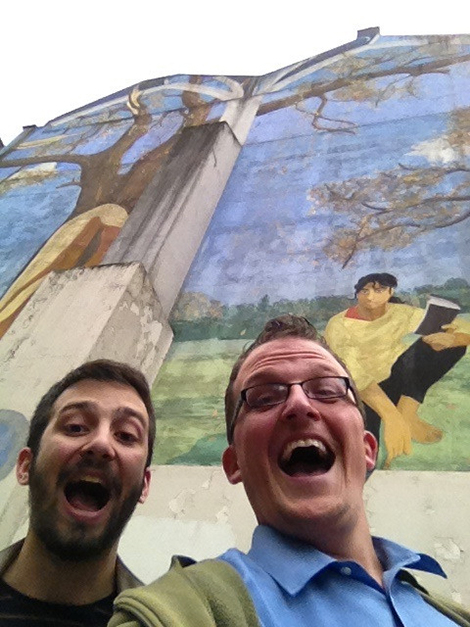 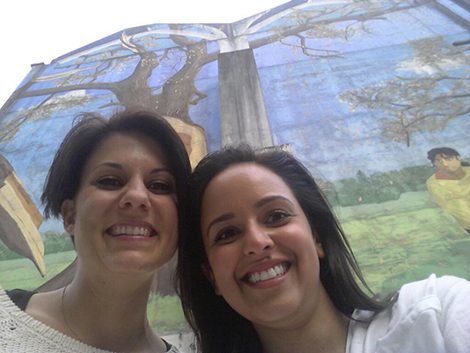 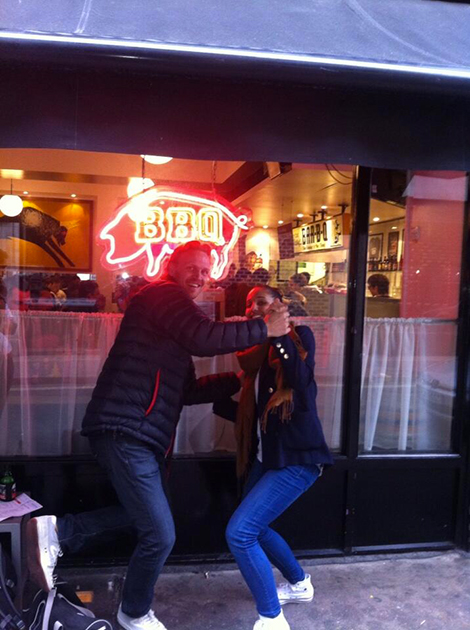