Red carpet, Movie premier, Hollywood celebrities, VIP after parties and champagne!
Monday 13th August was the UK premier of the star stacked film – The Expendables 2.
After a day of hard work, the office was transformed into a hair and make-up studio with everyone preparing for the exciting night out.
It was an exciting and surreal experience walking down the red carpet knowing some of the biggest names in Hollywood like Sylvester Stallone, Jean-Claude Van Damme, Jason Statham, Arnold Schwarzenegger and of course Keren Lerner’s talented father Avi Lerner, who produced the film.
There were a lot of big smiles and photos taken, blinded by the fluffy aura of the red carpet and camera flashes. Some of us were even asked for autographs!
The movie was excellent, and is out in theatres worldwide now – be sure to go see it! 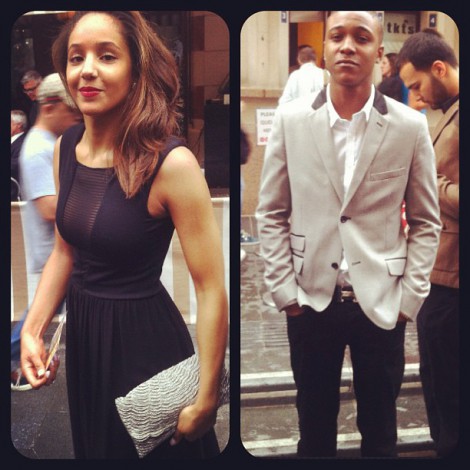 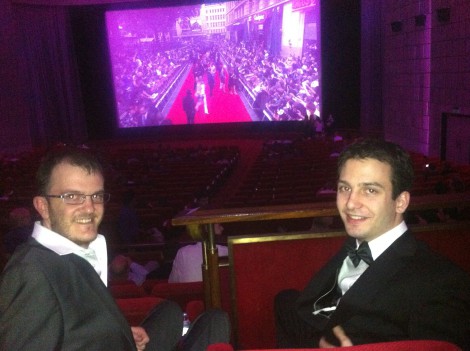 JP and Kevin in the theatre 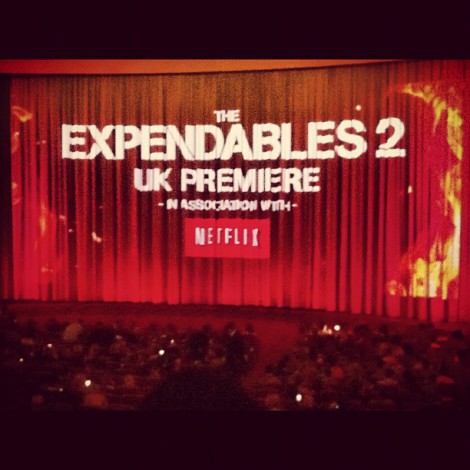 In case you needed a reminder of which movie we saw! 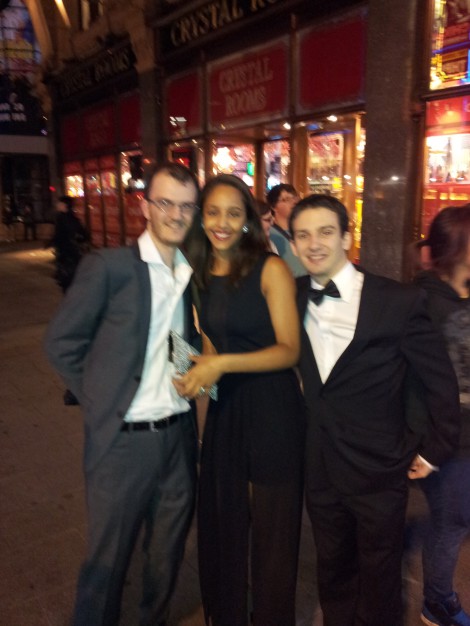 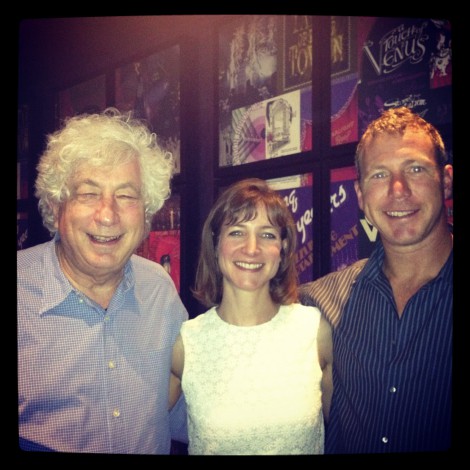 Keren’s dad Avi, with Keren and her older brother Yariv 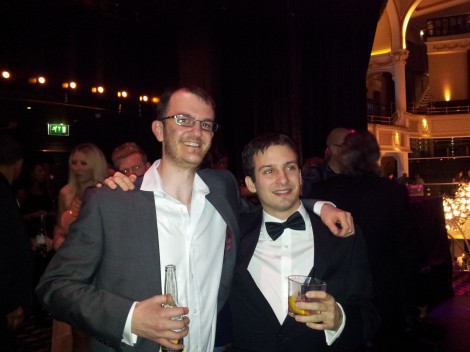 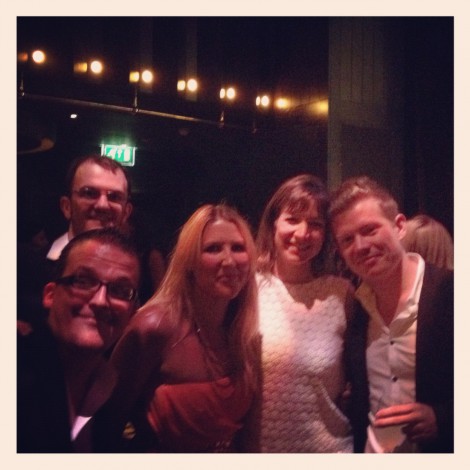 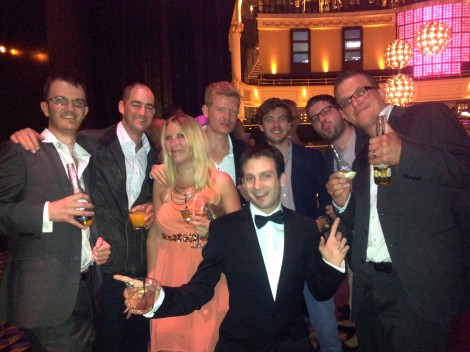 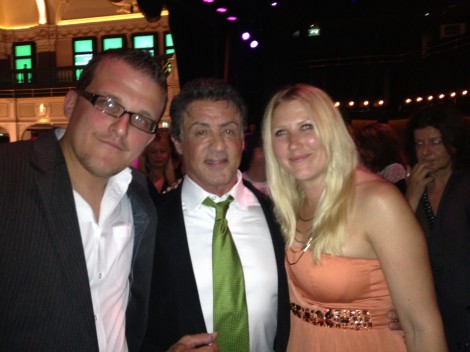 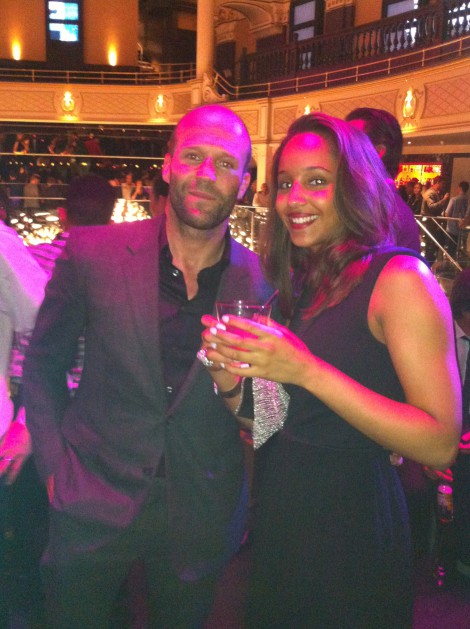