I was given the opportunity to run the Twitter account for the event Youth Marketing Strategy 2013  I was invited by my friend James Eder (find him on Twitter here) because well he knew he could trust me to do a good job – as I am a seasoned and consistent Twitter user, and I have quite a few tricks up my sleeve! 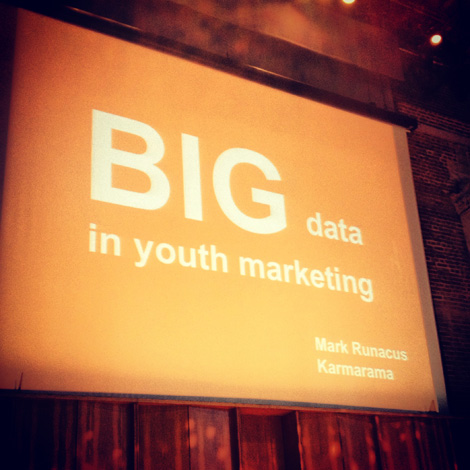 Tweeting is part of my life, and events are a great place to really experience the magic of Twitter. Most events nowadays have a hashtag, which is invented by the people who create the event. When I run my social media seminars, I usually use the hashtag #dontignoreit, meaning “Social Media – can you afford to ignore it”.

A quick rundown of the “why” before I dive into the tips!

Convinced? Time to get your Twitter ducks in a row! Here’s how to prepare for your day of live tweeting at an event

For this particular event, my job for the day was to be the official Twitter account for the event. Quite a big responsibility. It’s important to prepare your Twitter account so you make the most of the opportunity you have on the day.

9 tips for live tweeting at an event

So, now you have all the info you need to tweet live at your next event! Send me a tweet and let me know what you think! You can also find out more about my day at the Youth Strategy Marketing event here.