We asked our friend Betti Moser to blog about her recent move to Cheltenham. I noticed that when she got there she kept talking about all the local people she had met through Twitter! I thought – networking, social media – this is a worth blogging about! Here is her story – from now on in Betti’s words!

When I moved to Cheltenham in April last year, I expected to find a genteel town on the edge of the Cotswolds, perhaps a bit touristy, perhaps a bit countrified, maybe even a bit fuddy-duddy. So, I was surprised when what I did find was urban buzz and a hotbed of creative talent, web designers, PR folks and social media aficionados…

It all started with a few friends on Twitter asking me how the move went, and what life was like in my new home town. So I tweeted back, saying how lovely Cheltenham was and how glad I was we had moved here.

Having mentioned the word “Cheltenham” in my tweet, I suddenly found my Twitter following swelled by lots of people from the local area. Every time I went on Twitter, I had been added to another couple of lists called “Cotswold business”, “Gloucestershire people”, “Chelt-Soc”, “Gloucestershire Tweeps” and similar.

“Oh, cool,” I thought, “I can get to know people in my new neighbourhood without even having to leave my desk!” 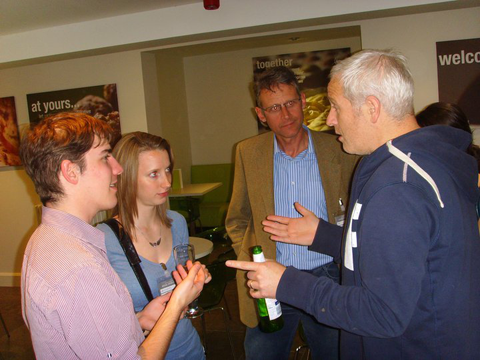 So I started following back and exploring some of my new followers’ lists and other connections. Soon I started chatting to these people on Twitter. And then, of course, there were the real-world gatherings:

So, from connecting to all these people on Twitter, real connections with real people soon followed.

And there is more – from special events to deals and freebies to be had through Twitter and Foursquare. For example: 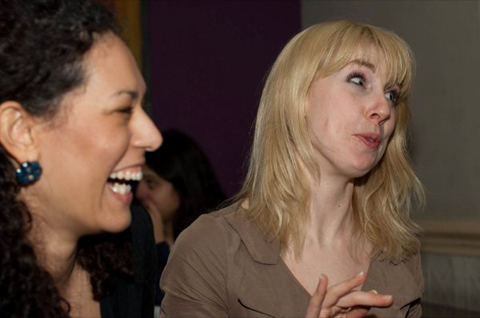